We started the programme with two pieces in contrast The Shining Star and Still, Still, Still. Then, after the band played the Disney favourite, Let It Go, Allan Scott shared a children’s story encouraging us to let go of all our worries and stresses by giving them all to God.

The band’s latest CD Immeasurable will be released in February next year, so we shared the title track Immeasurable as a taster for our CD.

We were treated to the vocal solo One Child by Daniel McMillan before we entered the more reflective time of  the programme where YPBL Chris Shanks played the euphonium solo In Gardens Of Peace. Reflections entitled “Do not be afraid Zechariah” were shared by Band Sergeant David Kendall. Our time of reflection concluded with the band playing Who Is He?

Worship this morning was concluded with the band playing Christmas Praise. 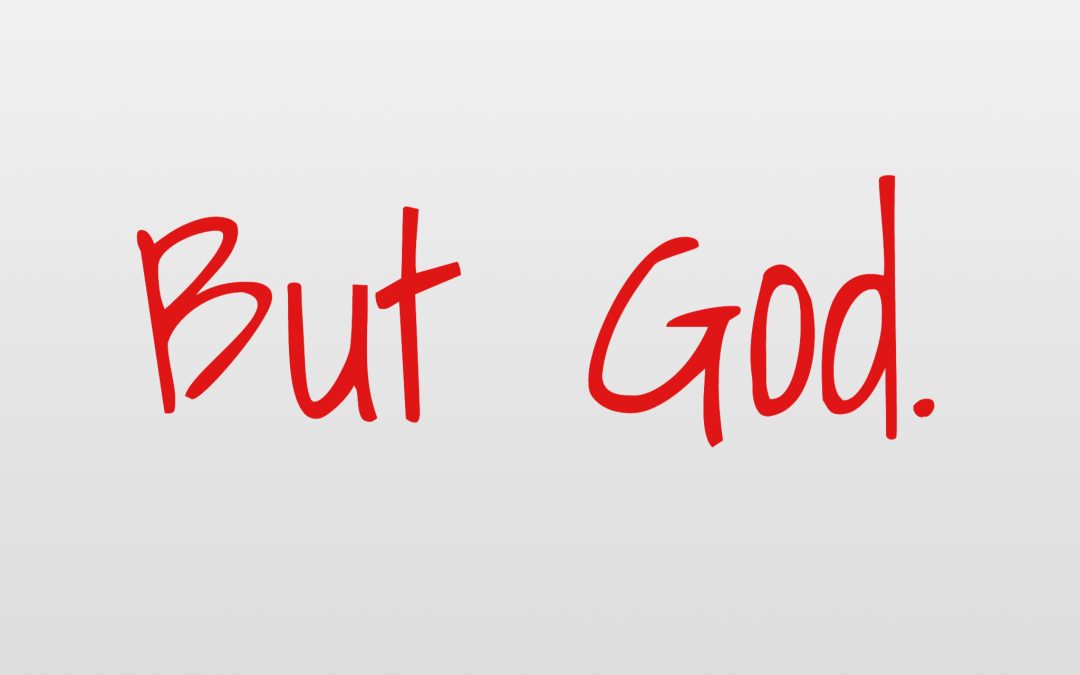