On Wednesday night at band practice, our devotions were provided by Commissioner Ivor Telfer (R). We’d like to share these with you today.

How big is the manger?

There is a story of an orphanage in Russia where some missionaries had visited in December to give some toys and blankets and clothes to the children.

While they were there, they spent time getting to know the children and then told them the Christmas story. The children had never heard this story before. So instead of simply telling the story, they wanted the children to participate, so they decided to ask them to make a manger, and a baby Jesus to go in the manger.

Now the children and the orphanage didn’t have much so the missionaries gave the children some straw, some felt and a few matchsticks, and a button. They asked the children to use these things to make a manger and a baby Jesus.

The children where busy having fun making their mangers and the missionaries walked around watching what they were doing. He came to one little boy who was nearly finished his manger and saw that the boy had torn the piece of felt into two and had found another button for the head. he had made two people and then carefully pt them, one by one, into the manger.

The missionary was really interested in this and through a translator, asked the little boy why he had made two baby Jesus’ for the manger. The boy said that he was one of the people and the other was baby Jesus.

The little boy then explained that he had listened to the missionary’s story and heard that the shepherds had brought lambs and the wise men had brought gifts. So he spoke to Jesus and told him that he was sorry that he didn’t have any gift to give him. The boy said Jesus replied ‘O that’s alright, don’t worry.’ So the boy thought and then, knowing that Jesus was a small baby and had to be kept warm, he said to Jesus, is the manger big enough for us both because if it is, I can come in and keep you warm. The boy told the missionary that Jesus said, ‘That’s really nice, there is always room, so you come in beside me and keep me warm. That’s a lovely gift.’

The boy told the missionary again that the two people were Jesus and him keeping Jesus warm – there was room in the manger for them both.

As we celebrate the birth of the Saviour of the World at this time of year, the angel’s message to the shepherds in Luke 2:10-11 is worth remembering: ‘Do not be afraid. I bring you good news that will cause 𝙜𝙧𝙚𝙖𝙩 𝙟𝙤𝙮 𝙛𝙤𝙧 𝙖𝙡𝙡 𝙩𝙝𝙚 𝙥𝙚𝙤𝙥𝙡𝙚. Today in the town of David, a Saviour has been born to you; he is the Messiah, the Lord.’

How big is the manger? May I suggest, the manger is big enough for all creation to get in and keep Jesus warm. The problem often is that we take Jesus for granted, and sometimes think of Him at Christmas, but do we ‘keep him warm’ throughout the year? The boy gave the only gift he had to Jesus, he gave himself so that Jesus would be warm. You and I are asked to give our lives to Jesus and then to speak with Him daily, to listen to His word, to obey His commands and to live as closely as we can to the way Jesus lived.

This Christmas, will we get into the manger beside Jesus and keep Him warm, and make sure the risen Christ is at the centre of our lives, all of the time? 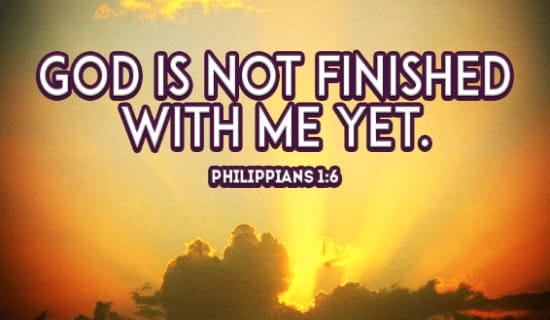 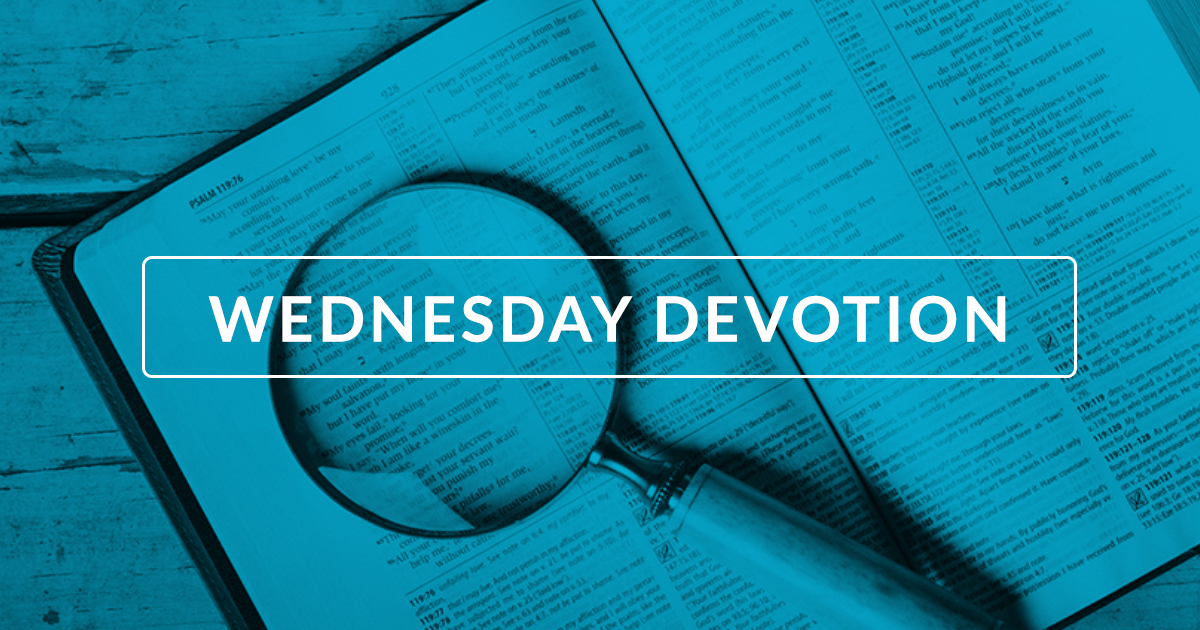 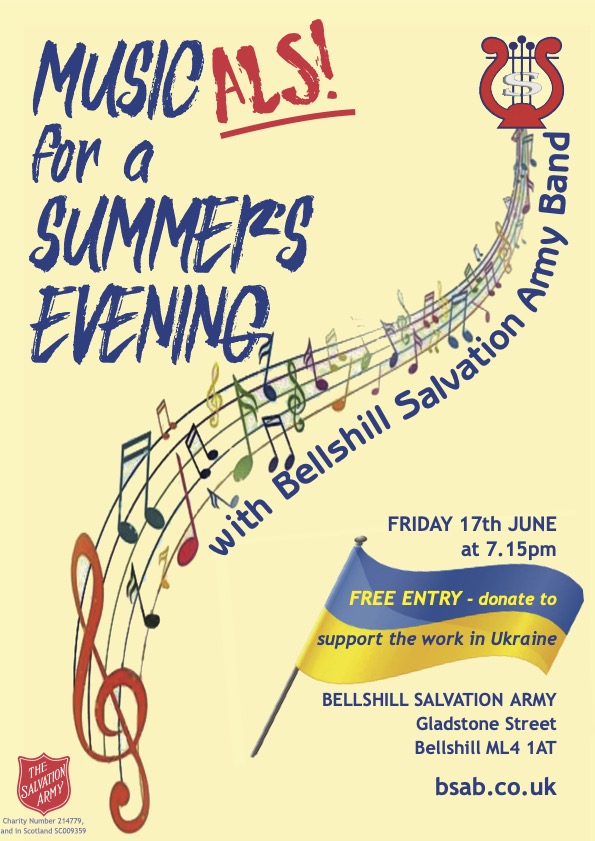